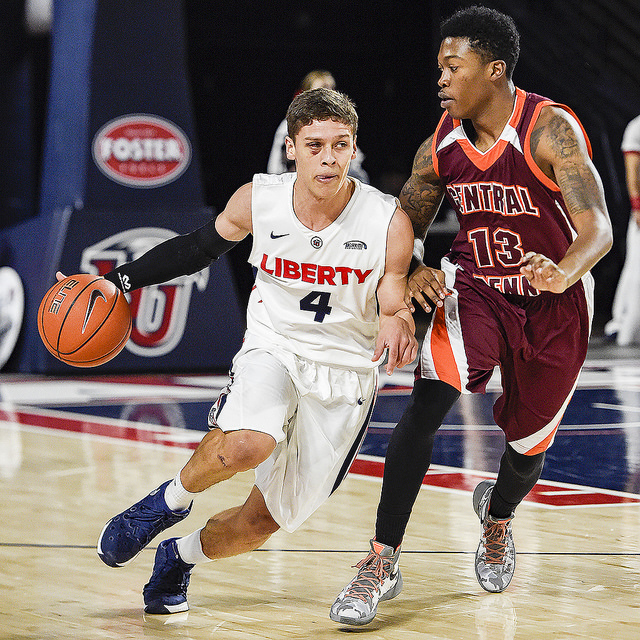 Liberty returns home to face Charleston Southern after 4 straight losses on the road. Here’s what you need to know about the Buccaneers:

1. Charleston Southern opened conference play with an 83-82 loss at home to Winthrop.

The Eagles’ Keon Johnson made 2 free throws in the final seconds to lead Winthrop to the win.

Their lone Division I win was a 1 point victory over East Tennessee State, and they have losses to Wichita State, Stanford, Arkansas, and Akron.

3. Armel Potter leads the team in points, assists, and steals. 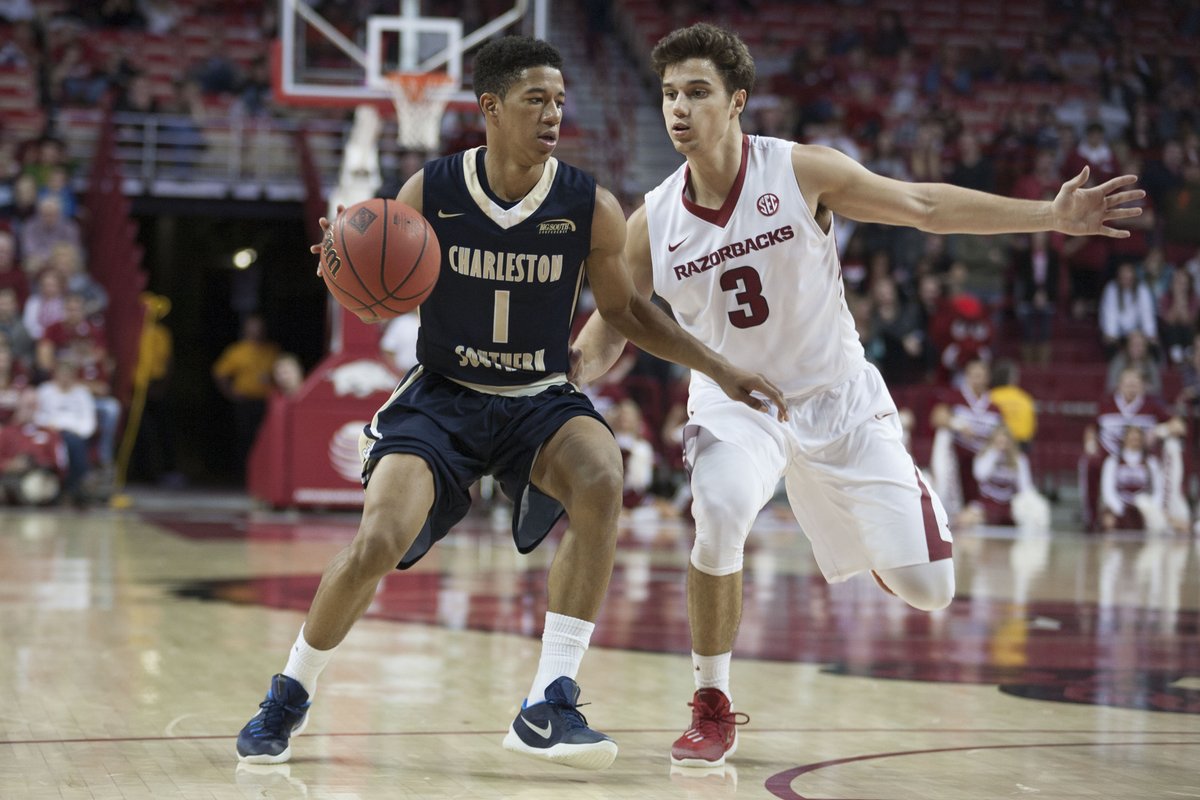 Potter is a 6’1″ freshman from Marietta, Georgia. He chose CSU over a laundry list of offers including Appalachian State, North Florida, Gardner-Webb, and Winthrop.

4. The Buccaneers have one of the worst-rated scoring defenses in the country.

5. Charleston Southern has won 3 straight and 5 of the past 6 against the Flames.

That’s 3 straight losses against Barclay Radebaugh and the Buccaneers in Lynchburg.

7. Coach McKay was 3-1 against the Bucs in his first 2 seasons at Liberty.

The only loss came in McKay’s first season with the Flames by a score of 87-82 in a game played in Charleston. 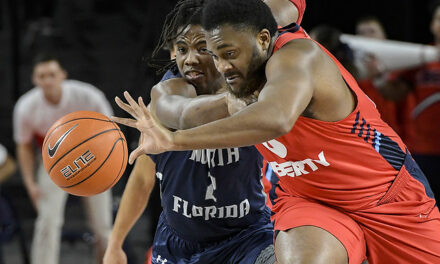 If the Big South Tournament Were Today