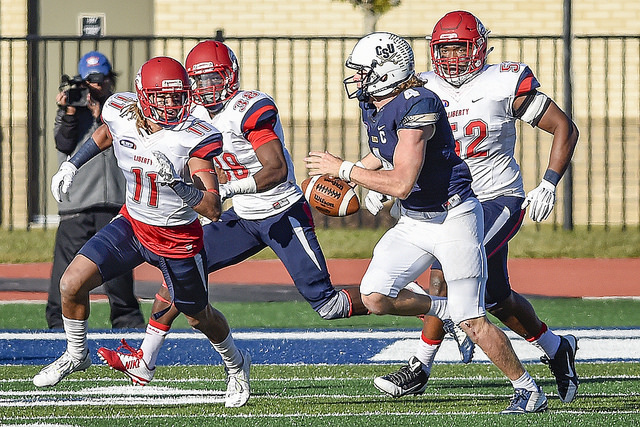 Having a hard time getting motivated for the #BeatCoastal game Thursday night? Keep these things in mind:

1. They’re still Coastal and we still don’t like them. 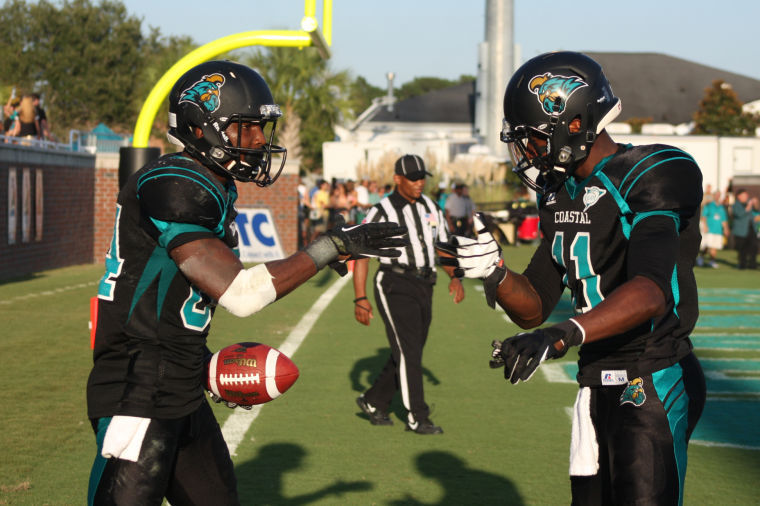 Regardless of how we feel about the way the 2015 seasons has played out, remember who’s on the other side of the field.

When have we ever been able to say that? We need to put on a good show for a national television audience.

3. The Chanticleers are going to the Sun Belt.

This will likely be the last time they play at Williams Stadium for a while, let’s give them a nice going away present.

4. We can finish with a winning record for the 10th straight season.

No, we shouldn’t be happy playing for a winning record, but let’s keep this streak alive.

5. No more football until September.

That’s a long ways away. Let’s enjoy this last game. 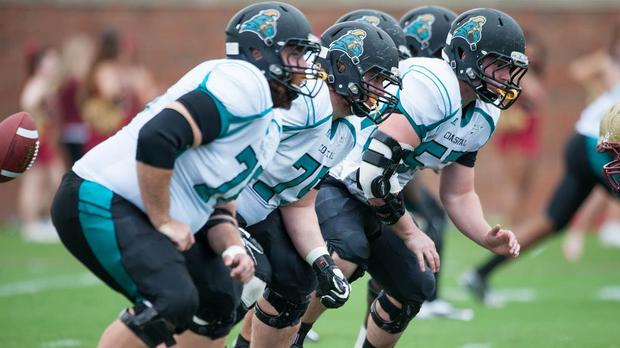 We beat them when they were #1 last year, let’s do it again this year when they’re ranked in the top 5. 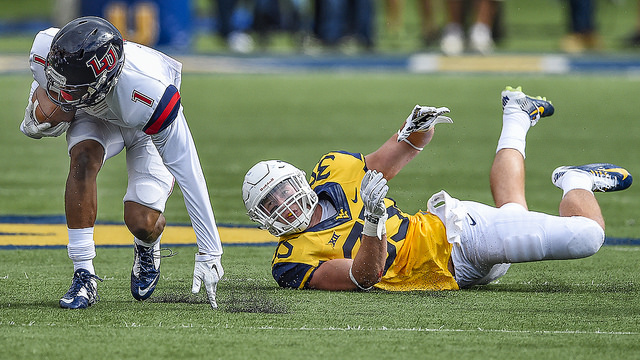