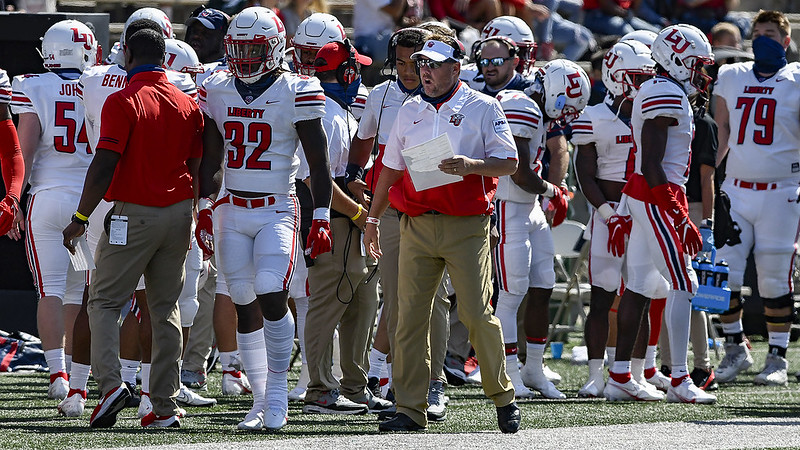 Coastal Carolina’s defense is one of the best at the Group of Five level and would like to prove on Saturday night it’s one of the best in the nation. That defense is bolstered by the athletic play of their defensive line, led by Tarron Jackson, CJ Brewer, and Jeffrey Gunter. This group has made it difficult for times to find consistent success against the Chanticleers all season. Jackson was named the Sun Belt Defensive Player of the Year this season, but he’s not the only defensive lineman to be worried about. The Flames’ front line must be able to keep the Chanticleers defensive front in check in order for Liberty’s defense to have success. In Liberty’s lone loss this season at NC State, it was the Wolfpack’s defensive line that dictated the play of the game and largely kept the Liberty offense in check all night.

While Liberty and Coastal Carolina have been college football media darlings much of the 2020 season, it is the play of their respective quarterbacks, Malik Willis and Grayson McCall, that has garnered much of that praise. Each flirted with Heisman Trophy consideration at points throughout the year as the first year starters led their teams to program best seasons. Both quarterbacks are similar in their ability to challenge defenses through the air and on the ground. Whichever defense is able to best corral the opposing quarterback, will give their team a leg up in determining the winner of Saturday’s Cure Bowl.

D’Jordan Strong may be the best corner Liberty has faced all season, and he’s one of the best in the country. The Sun Belt’s Newcomer of the Year is tied for the nation’s lead in interceptions with 5 on the season. The junior cornerback also has 6 pass breakups and 11 passes defended to go along with his 26 tackles, 2 tackles for loss, and one forced fumble. The Flames’ wide receivers will have to have strong performances to help Malik Willis and the offensive line as they will be contending with tough matchups of their own.

The Coastal Carolina senior running back leads the Chanticleers with 1,176 all-purpose yards this year – 844 rushing, 220 receiving, and 112 kick return yards. He also has 19 touchdowns. He found the end zone in 10 of 11 games this season, including 7 games with two or more touchdowns. Liberty’s defense, and defensive line in particular, have had success during much of the season in holding teams’ rushing attacks in check. If the Flames can get the Chanticleers in third and long, where Liberty’s defense has been one of the best in the country this season, Liberty has a great chance to pull off the upset.

The two head coaches have been hot names for every major college football opening this season and rightfully so. Both Freeze and Chadwell have guided brand new FBS programs to be fixtures among the Top 25 this season after putting together very impressive resumes. Each coach is offensive minded and have their own unique offensive philosophy which will be on full display Saturday night as the entire college football world is watching. Freeze has SEC head coaching experience and is arguably one of the best college football coaches in the country. Meanwhile, Chadwell is a young up and comer and wants to prove that he belongs in that same discussion. 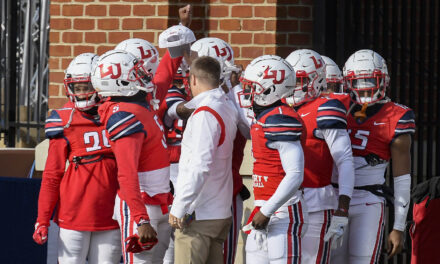 Paul Finebaum: Hugh Freeze could be Alabama’s next OC 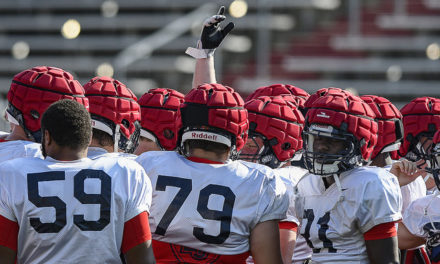 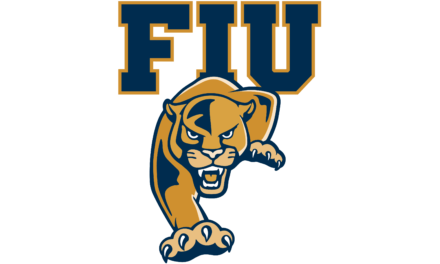