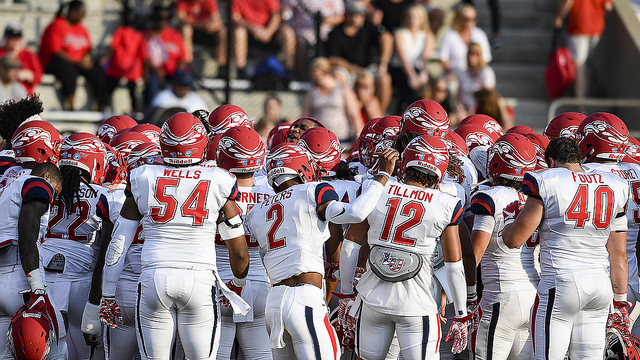 Chibueze is the 2nd offensive lineman and 10th overall commitment in Liberty’s class of 2018. He joins DL prospect Michael Austin Lewis as the top rated recruits in this class so far, both are 3 stars. WRs Sean Queen and JT Wood, OL Jacob Bodden, and RB Uriah West are 2 star rated prospects. The Flames are looking to sign 25 prospects in this class, and a big recruiting weekend is planned during homecoming this weekend centered around the game against Kennesaw State. A total of 4 prospects will be on campus for their official visit along with several unofficial visits being made as well. 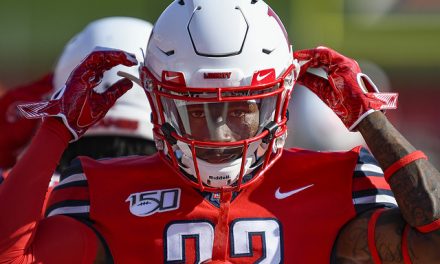 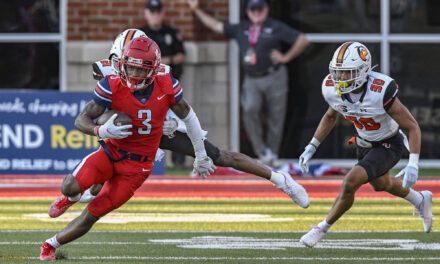 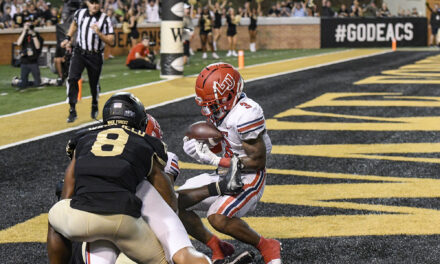