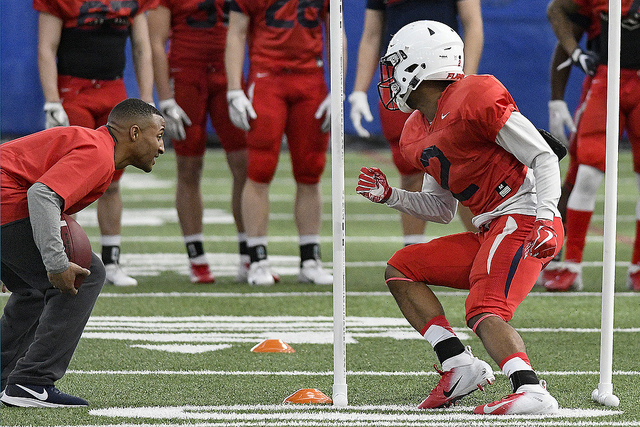 Liberty has picked up a commitment from Corey Barnes, a wide receiver prospect from Georgia. He is rated a 2-star prospect according to Rivals.

Last season, Barnes had 19 catches for 293 yards and 5 touchdowns while adding 4 rushes for 86 yards and 2 touchdowns.

He is the 2nd wide receiver to commit to Liberty in the class of 2021, joining 3-star WR Gamarion Carter. He is also the 15th commit in the class for the Flames. 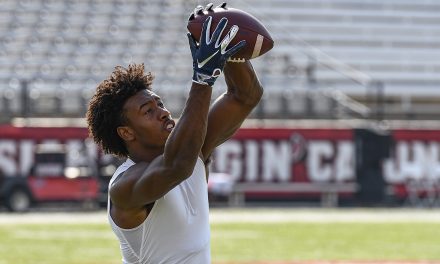 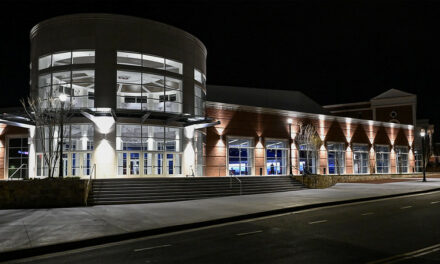 A look into Liberty’s home dominance across several sports 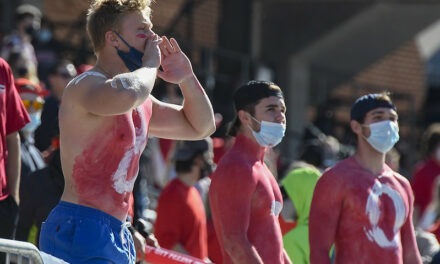