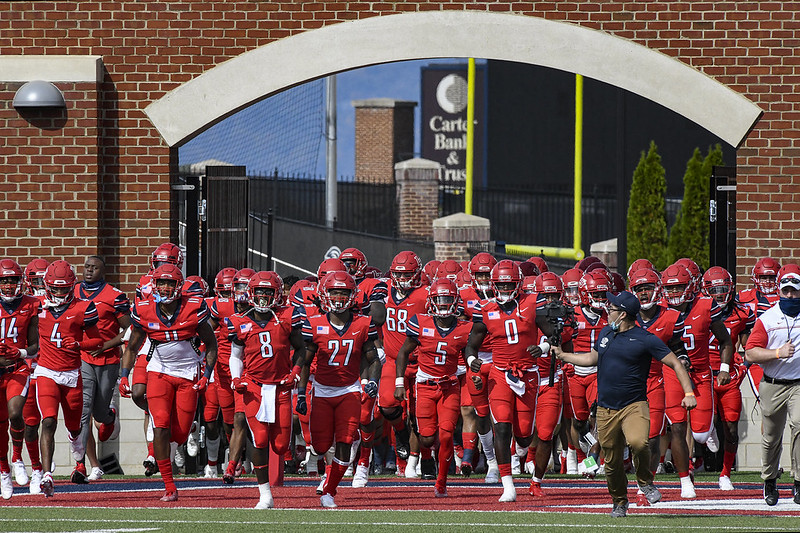 Jaiden Hill has decommitted from Liberty, he announced on his personal Twitter account. Hill is the fourth Liberty football commit to make this move over the past couple of weeks, joining WR Corey Barnes, LB Ahmad Walker, and DB Wendell McClain.

Hill is a 6’0″, 175 pound defensive back from McKees Rock, Pennsylvania, just outside of Pittsburgh, where he attends Montour High School. He is a 2-star rated prospect according to 247Sports and has no other reported FBS offers.

I will be De-Committing from Liberty University, Thankyou for everything !

Flames pick up 1st commitment in class of 2015