2 weeks from tonight and we’ll be taking the field against Kent State! #14 is Kenny Scott. Scott is a 5’10” 175 pound junior from Appomattox High School in Appomattox, Virginia. He is a redshirt-junior, and is looking to continue his increased role from last year. In 2012, he played in all 11 games including starting the last 8 following Kevin Fogg’s injury. He finished 5th on the team in tackles with 48. He was a standout quarterback for Appomattox High School during his time there, and was even named the Lynchburg News and Advance’s Offensive Player of the Year following his senior season. 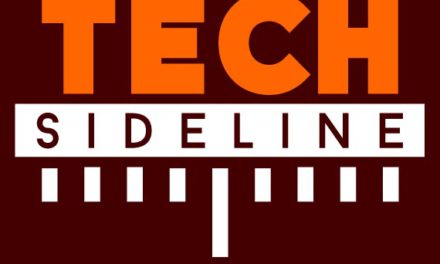 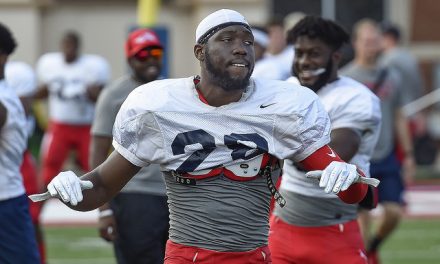